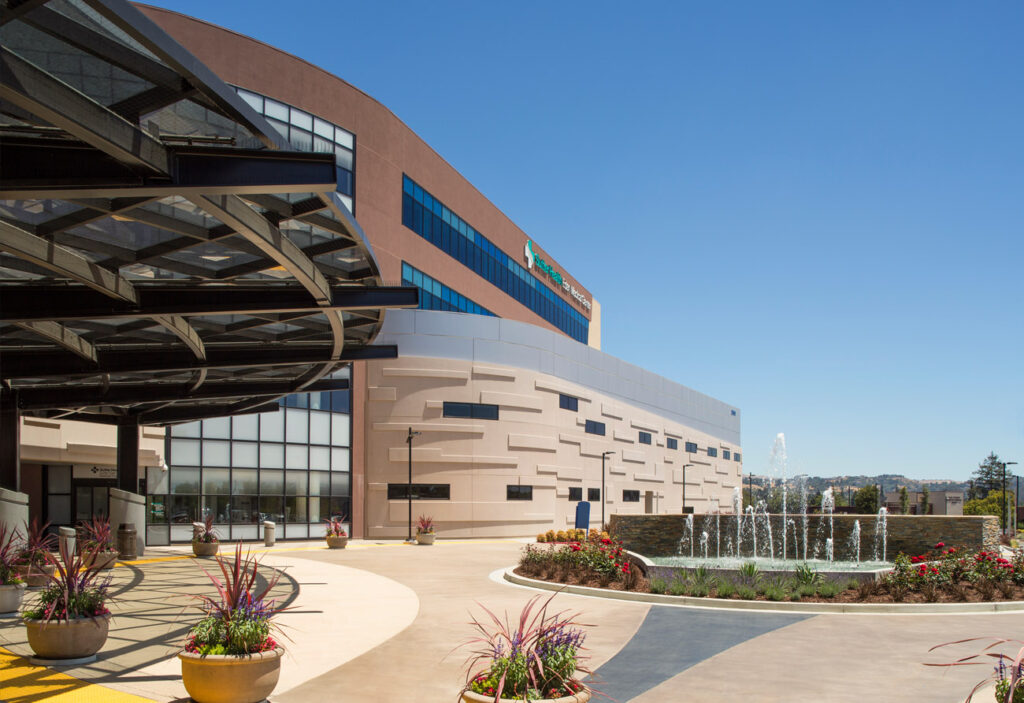 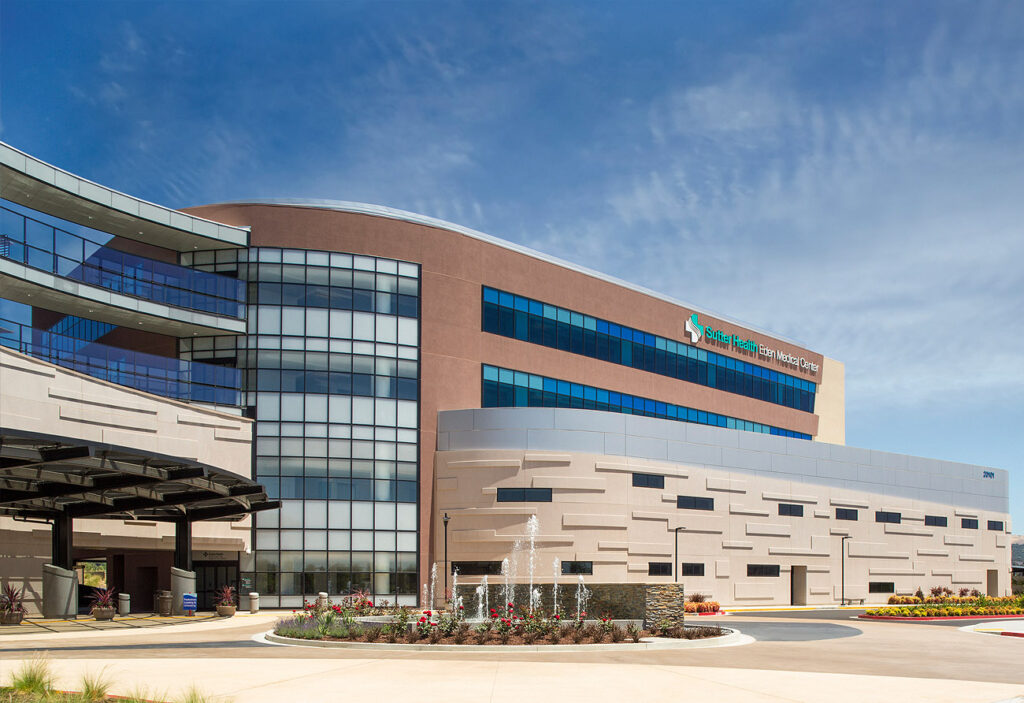 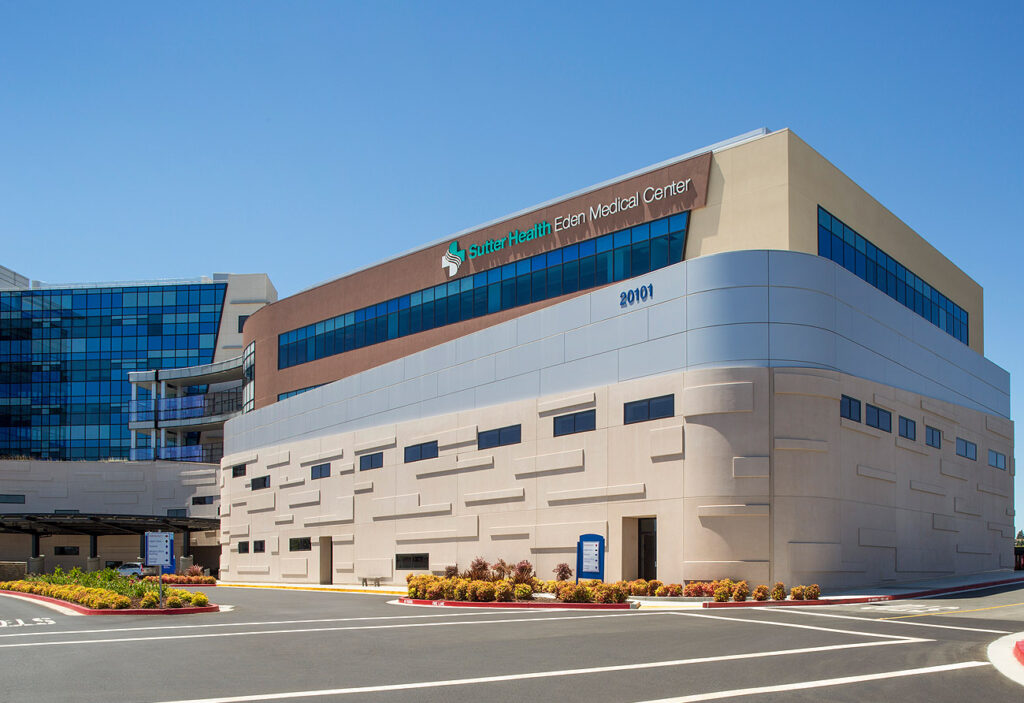 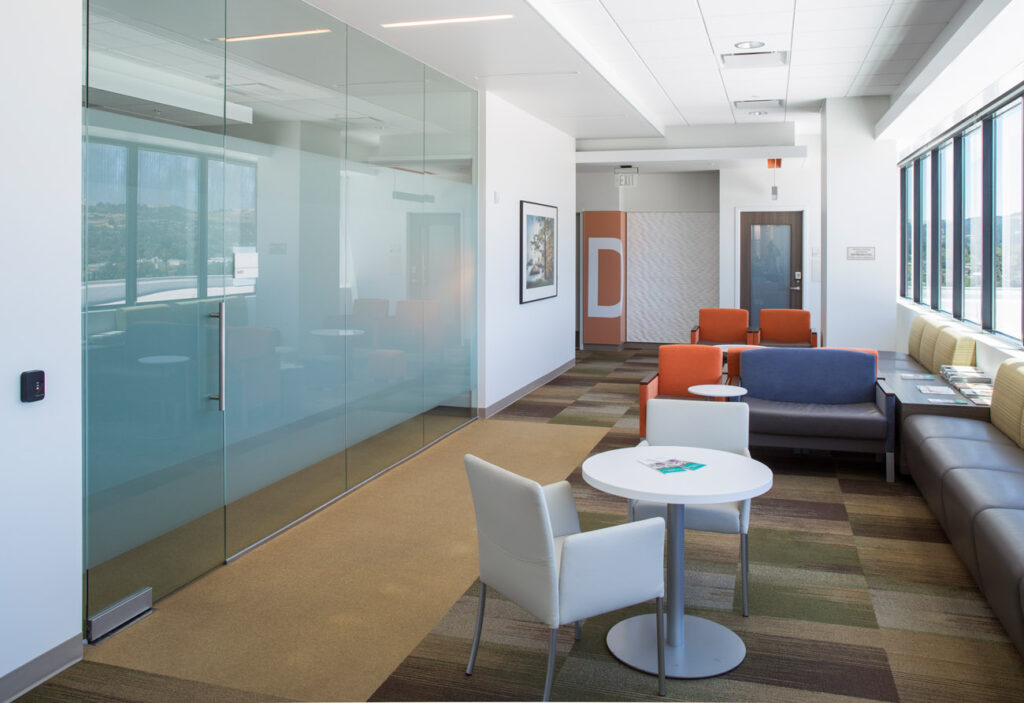 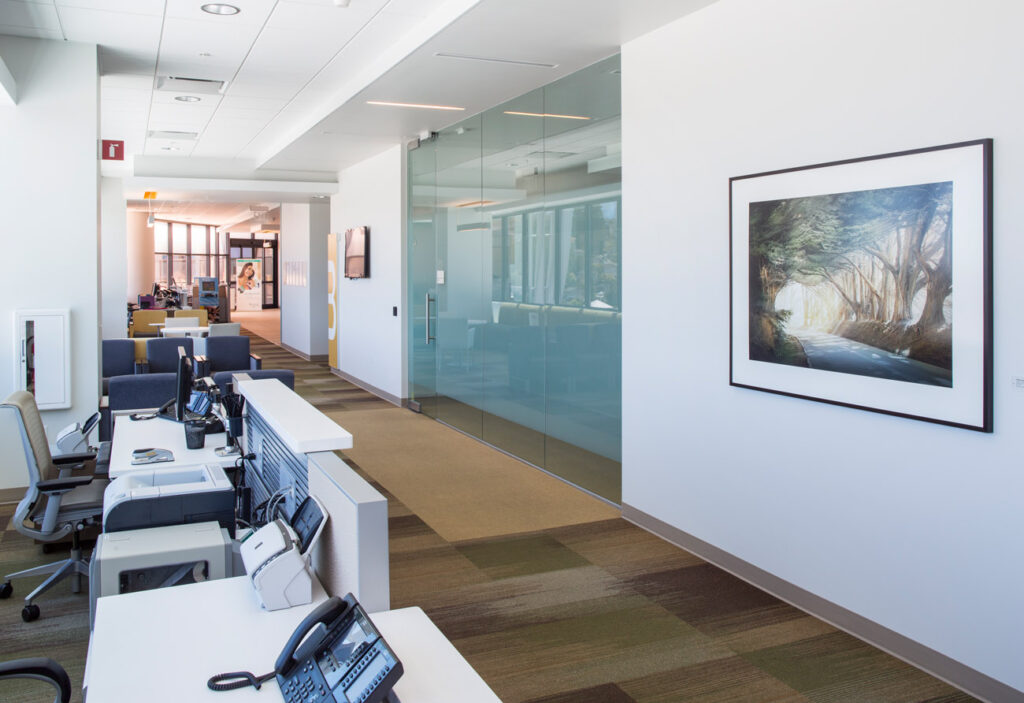 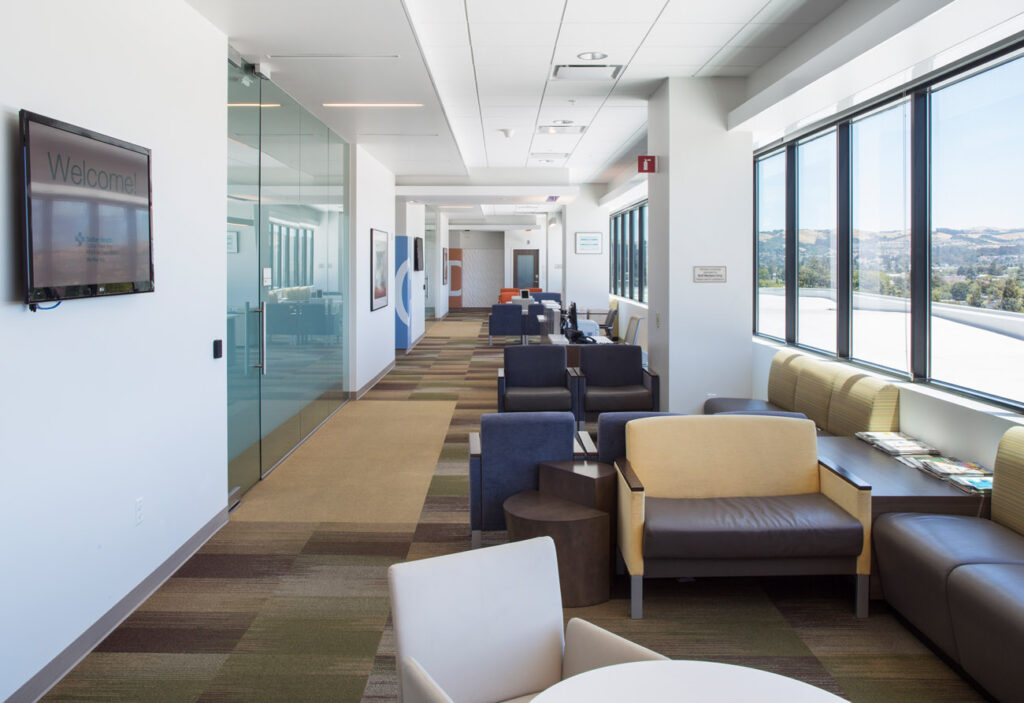 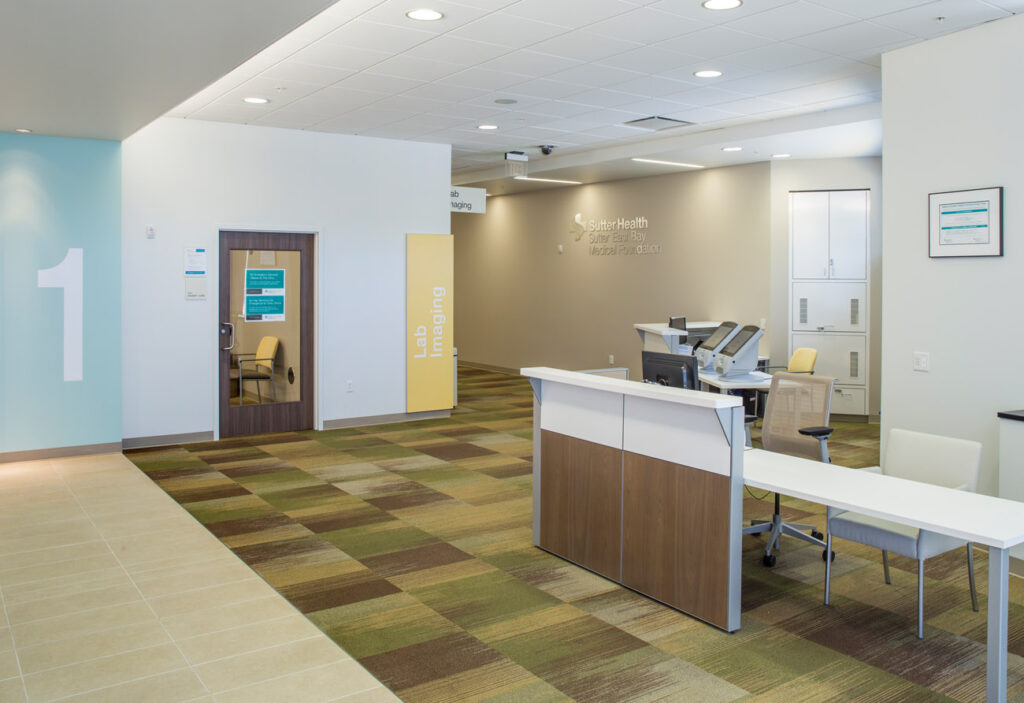 Sutter wished to expand its foundation model medical group and develop a modern medical office building to house it. The building also enabled Sutter to migrate existing private physicians into the medical group. The MOB includes a comprehensive outpatient Imaging Center as well as Hospital Administration staff, a location which is much more cost effective then the space previously housing them. PMB developed the MOB in conjunction with a replacement hospital that was also being constructed. The MOB has dramatically increased the number of providers (40) from a starting point of zero, as well as, increased the overall patient experience. 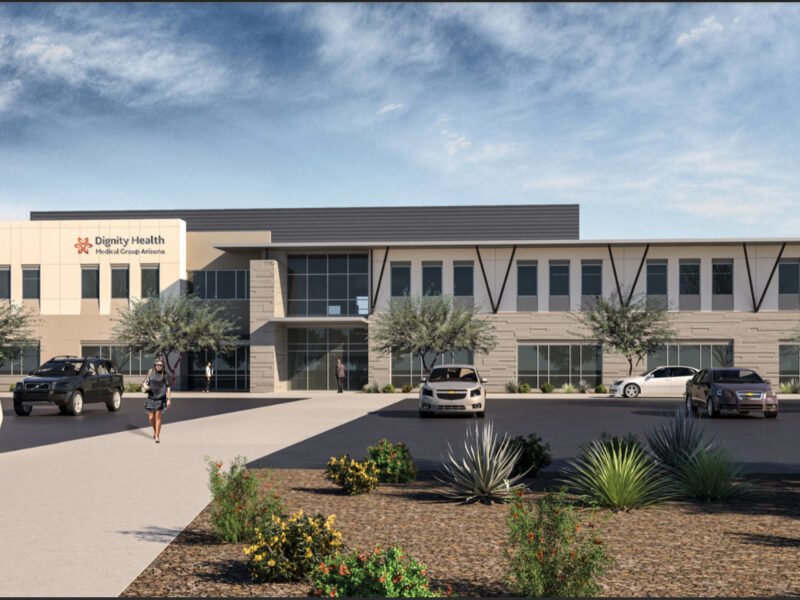 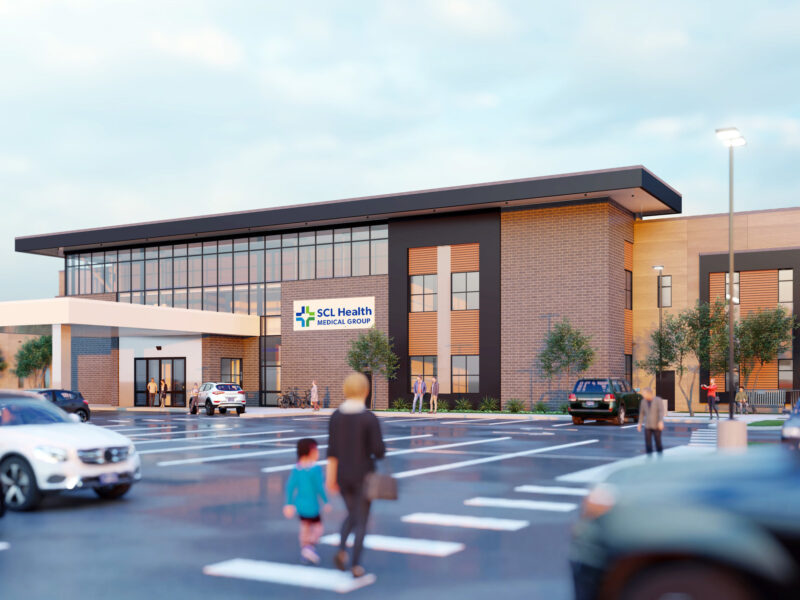 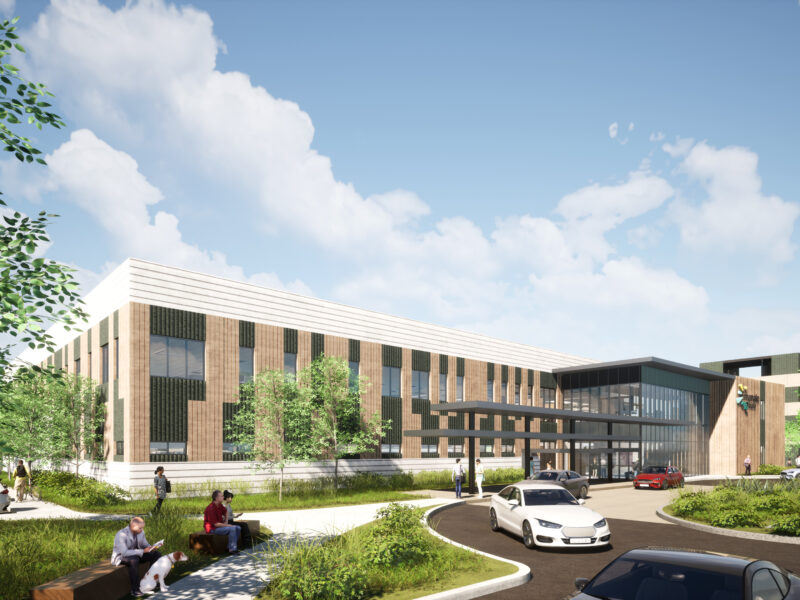