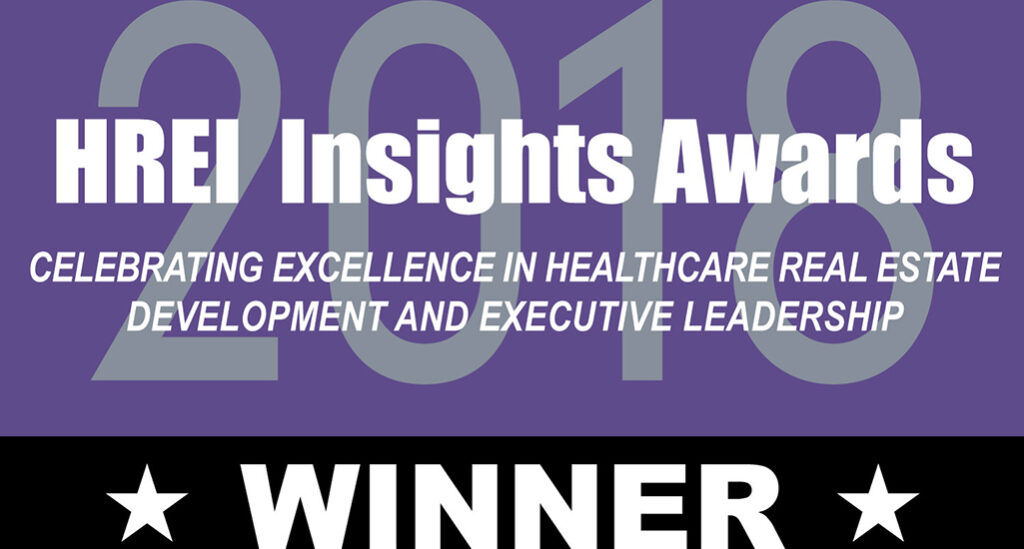 Healthcare Real Estate Insights™ magazine recently announced the finalists of the 2018 HREI Insights Awards, which recognizes excellence in healthcare real estate development and executive leadership. PMB is proud to have two of its healthcare developments nominated as finalists in the magazine’s annual national awards program. Among the nominated developments were RadNet Medical Plaza in Riverside, California and Superior Medical Center in Superior, Colorado.

Mark Toothacre, President of PMB stated, “We are incredibly honored that HREI has recognized two of PMB’s developments, RadNet Medical Plaza in Riverside, CA and Superior Medical Center in Superior, CO, as finalists in HREI’s prestigious annual awards program. At PMB, our mission is to improve healthcare delivery, effect change and positively impact our communities. The Riverside and Superior projects are perfect examples of this and exemplify PMB’s commitment to positively impacting the health of communities”.

RadNet Medical Plaza, nominated in the Best New Development, MOB’s and Other Outpatient Facilities, 25,000 – 49,999 square foot category, is a two-story, 27,000 square foot medical office building located in Riverside, California. RadNet, Inc., the largest provider of outpatient imaging services in the U.S., needed a new facility in the Riverside area to meet the growing demands of the local community. The originally contemplated site for the project had a strong cultural significance to a concerned community group. PMB elected to work with the community group and the City of Riverside to relocate the project to a site that was originally owned by the California Redevelopment Agency and later the City of Riverside.  PMB was able to facilitate RadNet’s growth strategy while partnering with the local community to honor the cultural significance and history of the area.

The project broke ground in April 2017 and the shell and core was quickly completed, on budget in January 2018. With visibility from the 91-Fwy and located in Downtown Riverside, the RadNet Medical Plaza provides a much-needed state-of-the-art ambulatory care center for the community of Riverside with services including primary care, cost-effective imaging and cancer care services. The facility represents the nationwide objectives of healthcare policy impacting outpatient healthcare by focusing on convenience, partnerships among independent providers and low-cost outpatient care.

Superior Medical Center, nominated in the Best New Development, MOB’s and Other Outpatient Facilities, 50,000 – 99,999 square foot category, is a four-story, 60,000 square foot medical office building located in the 100-acre master planned development of downtown Superior, Colorado. The project includes a 244-space parking structure that is connected to the MOB by a pedestrian bridge. PMB was introduced to the project by way of Newmark Grubb Knight Frank and co-developed the project with Sawtooth Development.

The multi-tenant building is currently occupied by Boulder Community Health, Cornerstone Orthopedics and Touchstone Imaging and supports the needs of not only the local community but also the adjacent Sports Training Facility to create a destination health and wellness location. SCL Health has signed a 15,000 sf lease to bring primary care and women’s health services to Superior, CO in the Spring of 2019. This lease brings the building’s occupancy to 70%, with only one full floor available for lease.

Ben Rosenfeld, VP of Development at PMB, stated “The project represents years of work by the Town of Superior, Cornerstone Orthopedics and our co-development partners. I’m proud that we were able to help execute on their vision and deliver this immense destination health and wellness benefit to the entire community.”

The project broke ground in April 2017 and wrapped up, on budget in February 2018. The project is part of a mixed-use master planwhich represents one of PMB’s strategies focused on access, convenience and the patient experience.

HREI Insights final awards will be presented at the RealShare Healthcare 2018 conference in Scottsdale, Arizona on December 5thand 6th.  Jake Dinnen, SVP of Development at PMB will be speaking on a panel discussing the Impact of Innovative Technology. Jake will be providing insight into how real estate developers successfully work with healthcare systems to create strategies merging the brick-and-mortar-less hospital of the future with present day facility needs.


Deprecated: Function get_magic_quotes_gpc() is deprecated in /var/www/wp-content/themes/ratio/framework/lib/edgt.functions.php on line 278


Deprecated: Function get_magic_quotes_gpc() is deprecated in /var/www/wp-content/themes/ratio/framework/lib/edgt.functions.php on line 278 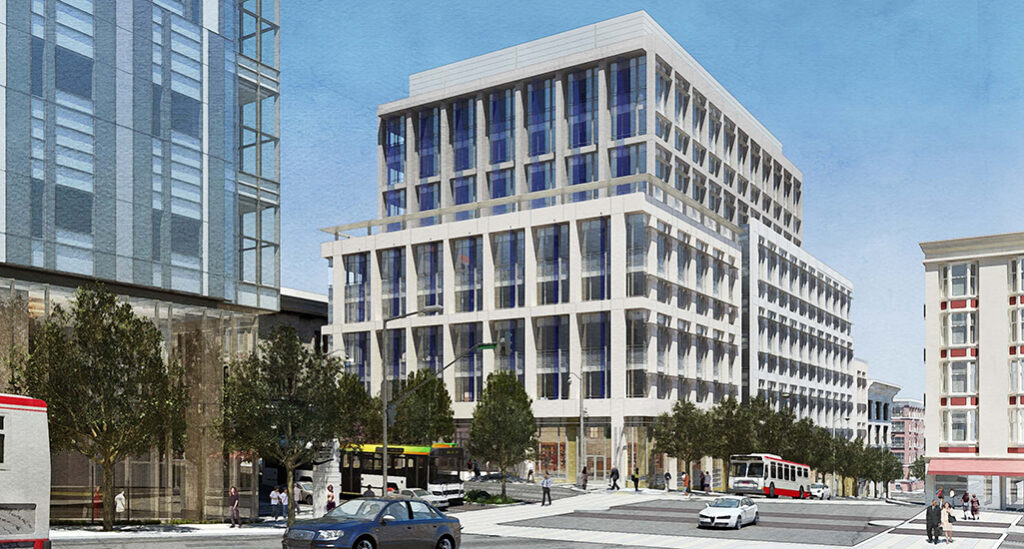 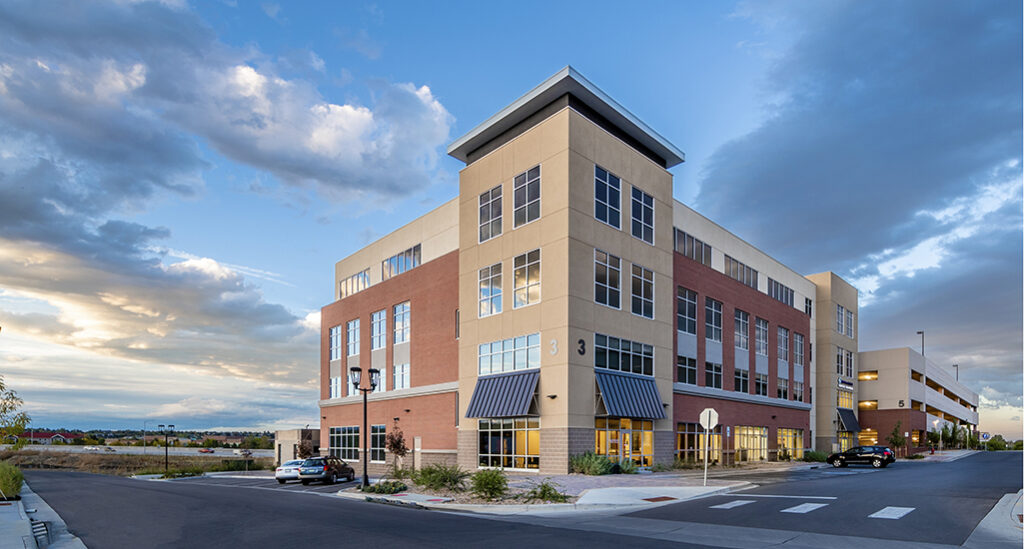